Skip to content
You are here: Home > Best of Local > Food 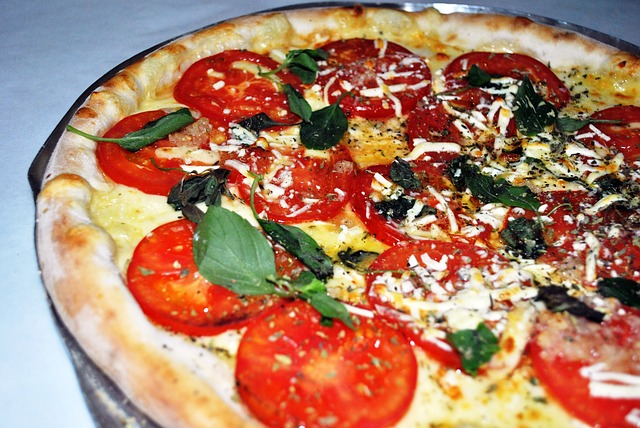